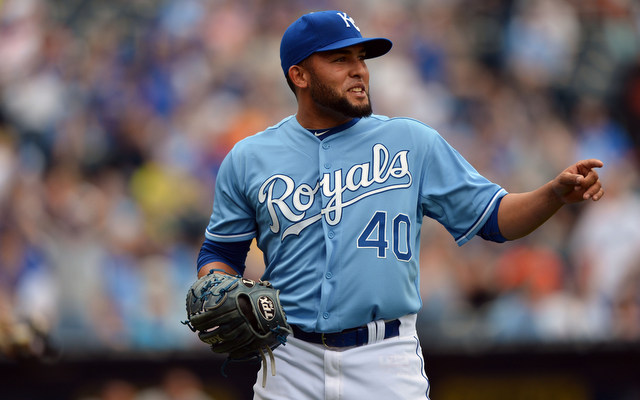 We have all read stories in books, magazines and blogs that go something like this….. we were on the first hole of (insert name of a golf course) and the starter asked us if we would mind if another couple of guys could join us.

Naturally golfers never say:  “Yes, we would mind.”  Golfers always say:  “Sure, that would be great, send them over.”

Sometimes it turns out that you get to play with some pretty good golfers or other times, real duffers, but most times its an enjoyable experience and you have a great day of golf.

Then there are those rare occasions where it turns out you get to play with famous people.

I had one of those experiences last week.  I was staying with my friend Ken Ross at his winter home in Phoenix and we were booked to play Granite Falls North in Surprise  Arizona. It was just the two of us.  As we were about to tee off the starter walked over and said he just got a message from the Pro Shop.  A couple of guys had turned up without a tee time and would we mind if they joined us?  Naturally we said that would be great.

He sent the two fellows over and because we were a little past our tee time by now, there was little time for in depth introductions.  We all hit our tee shots and the two new members of our group both duck hooked their drives well left and we were off.

We played on and then on the third hole it clicked:  I knew where I had seen the face before.  It was in the World Series.  I also remembered hearing on the news that the Kansas City Royals were in Arizona for spring training.

After we putted out  I casually said, “do you play any other sport like maybe baseball’?  A big grin crossed his face and he replied, “Yes, I’m Kelvin Herrera, the closer for the Kansas City Royals”.

It became obvious as the round  progressed that Kelvin was relatively new to the game of golf and that he did not have the same control with the driver that he demonstrates when throwing a 100 mile an hour fast ball.  It was equally obvious that although unpolished at golf he possessed tremendous power.  He demonstrated it on the tenth hole when he hit a drive along the left edge of the fairway perhaps half a nine iron past my drive.

He was very pleased and wondered out loud how far the ball had gone.  There was a very large cactus next to the tee box about 10 yards ahead of the spot where we teed off so I said we would go out to his ball and use the range finder to ‘shoot’ the cactus and then add the ten yards.  He hit that ball 320 yards.

All in all we had a great day!

It was rewarding for both Ken and I to shoot a lower score than a young finely tuned professional athlete, realizing of course that if he ever fine tunes his golf game we would be toast.

Ken and I agreed that this summer when we watch the Blue Jays play the Kansas City Royals and it gets to the 9th inning we will be watching a little more closely than usual and thinking back to that day in February  2017 on a golf course in Surprise Arizona.

One thought on “The people you meet on the golf course”